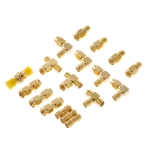 Features :
1.APPLICATION – For FPV antennas, goggles FPV glasses for quadcopter, wifi antenna, and all other devices with SMA and Polarity Reversal SMA connectors, Perfect for the construction of custom drones
2.A pin in the center, wire outside
3.Colour gold
4.Quantity: 18 Pcs / 1 Set
5.Size:10x7x4cm
Please allow 0-3mm error due to manual measurement.
Because of the difference between different monitors, the image may not reflect the actual color of the item. Thanks!

Specification:
OEM are Welcome! we can print customer's artwork and logo 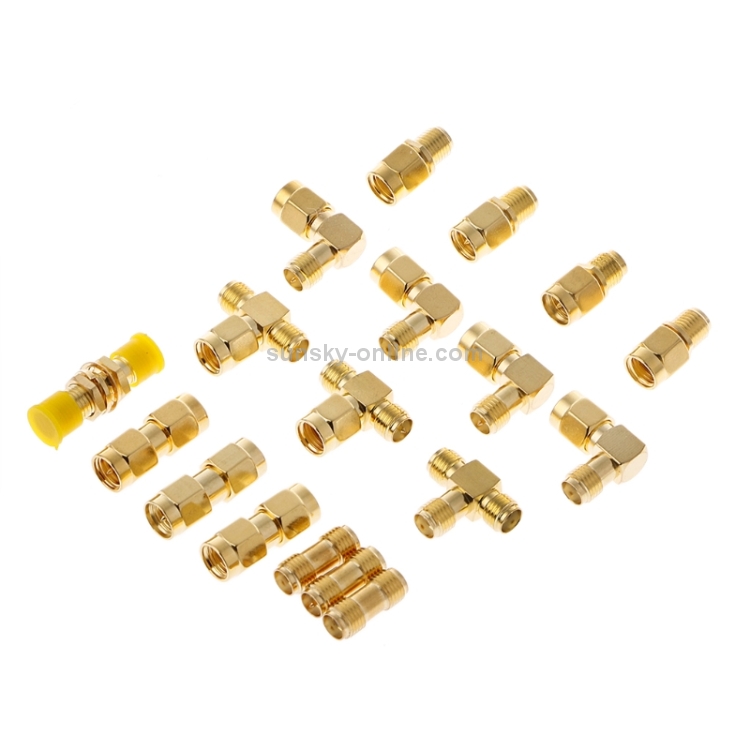 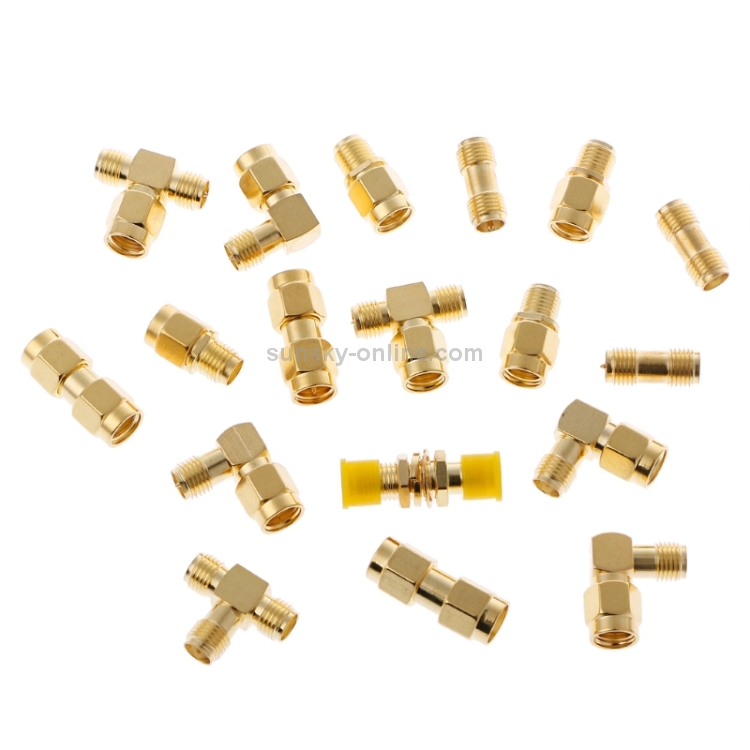 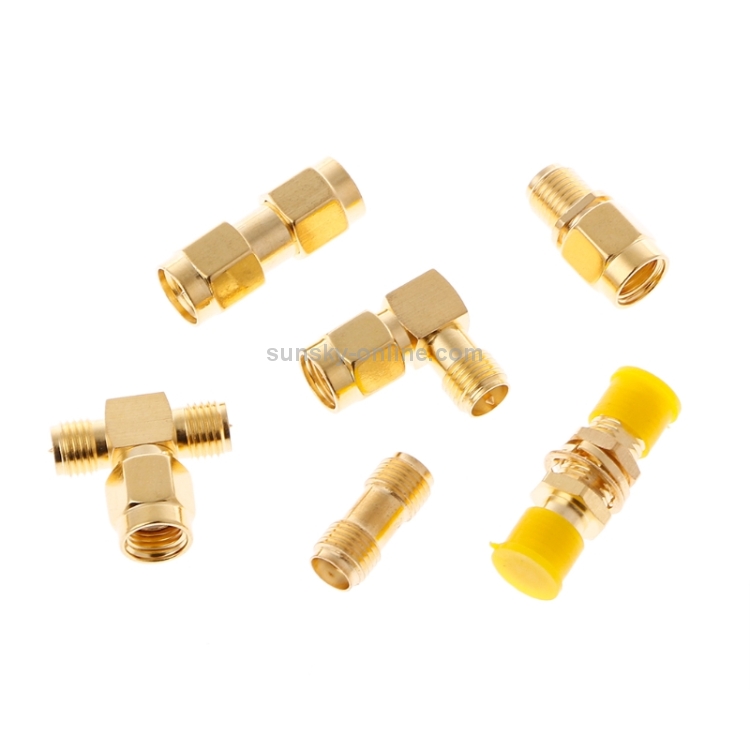 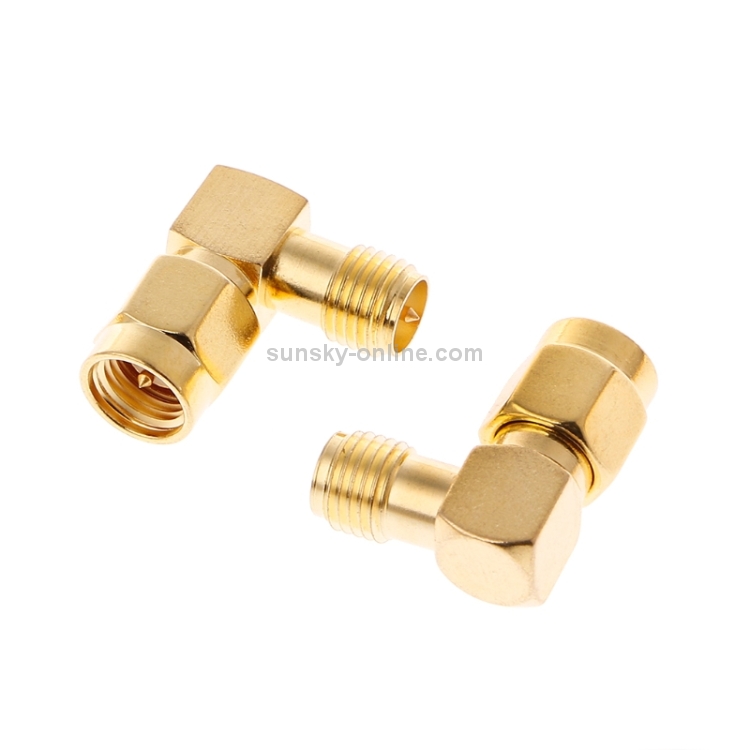